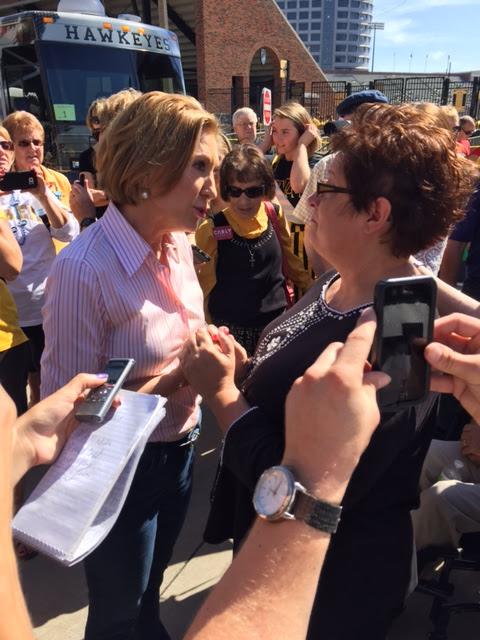 Many more people attended to help provide a voice for the millions of men and women that would be impacted if Congress were to defund Planned Parenthood, as Fiorina demands.
Fiorina is so extreme on women’s health that she has resorted to making things up to advance her dangerous agenda to defund Planned Parenthood, and block millions of patients from basic, preventive reproductive health care — even if it means shutting down the government to do so.
"It is unacceptable that Carly Fiorina flat-out lied about Planned Parenthood in the Republican debate and we aren't going to let her get away with it.  We're here today to demand some answers and to show Ms. Fiorina what Planned Parenthood is really about: providing nearly 38,000 women, men and young people in Iowa with high-quality, compassionate reproductive and family planning care. No matter what," said Suzanna De Baca, President of Planned Parenthood Voters of Iowa. 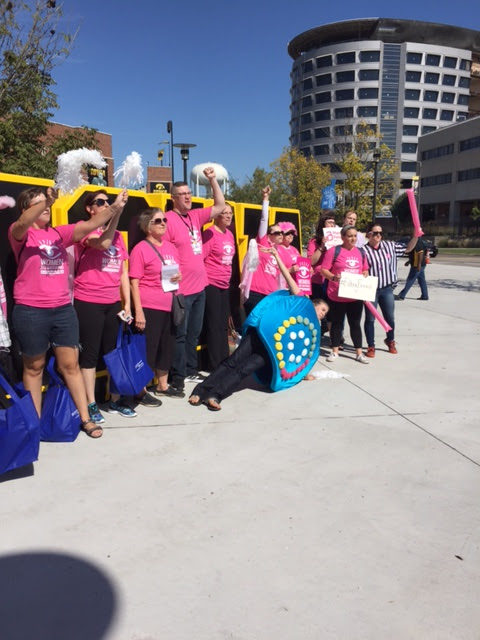 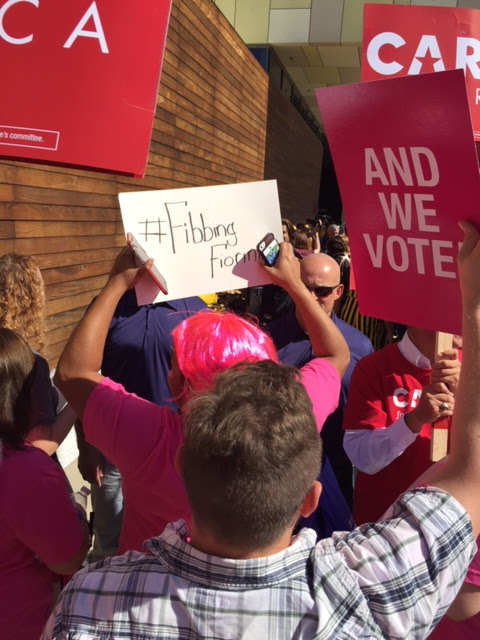 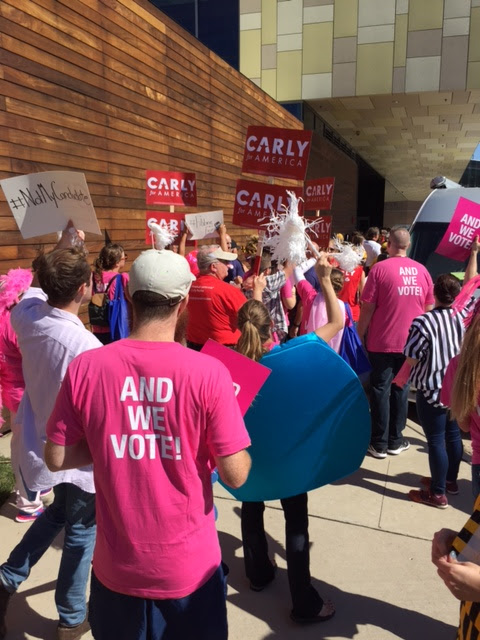 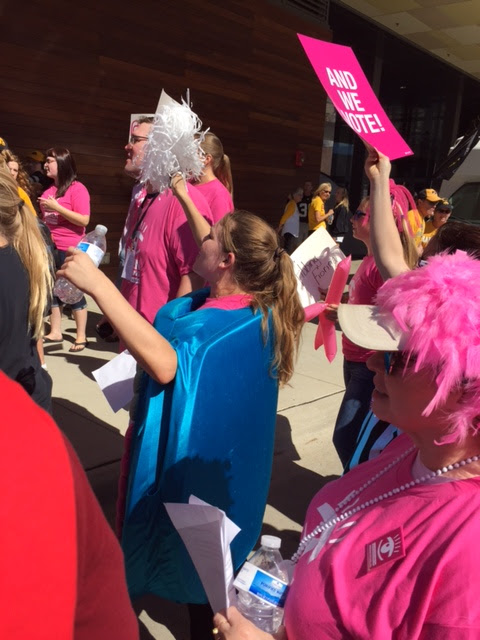